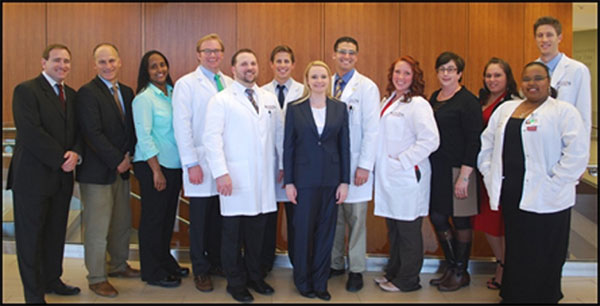 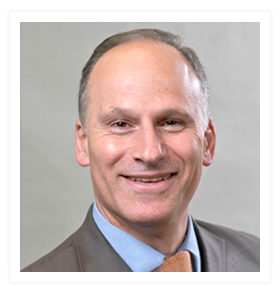 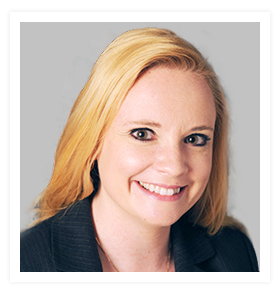 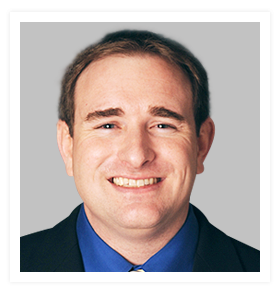 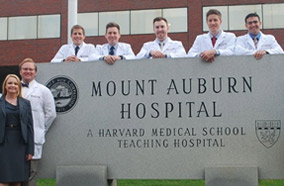 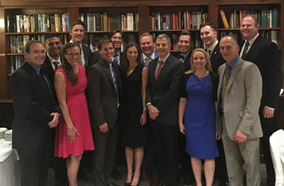 Dr. Elena Manning holds an appointment as Clinical Fellow in Surgery at Harvard Medical School. Dr. Manning graduated in July 2016 from Temple School of Podiatric Medicine with multiple honors, including the Pi-Delta National Podiatric Honor Society and the Stirling Harford DiPrimio Honorary Anatomical Society. Prior to attending Temple School of Podiatric Medicine, Dr. Manning worked at Tufts Medical Center as a research assistant under Dr. Tim McAlindon, the Chief of Rheumatology within the Center for Treatment Comparison and Integrative Analysis. There she worked on the composition of the OARSI guidelines for management of knee osteoarthritis and meta-analyses for treatment modalities.

She received her Bachelor of Science degree in June 2011 in Neurobiology, Physiology and Behavior as well as a minor in Technology Management at the University of California, at Davis. There she was also a member of the NCAA division one women's crew team. Originally from Duxbury, Massachusetts, she also worked as an assistant coach for the Duxbury High School Women's Crew team. She is an active member of the community and has volunteered at the Boston Marathon’s Finish Line Medical Tent in 2016 and Marine Corp Marathon in 2014.

Dr. Bryon McKenna holds an appointment as Clinical Fellow in Surgery at Harvard Medical School. Dr. McKenna completed his undergraduate education in his home state of Idaho at Boise State University where he graduated with honors. He then continued his graduate education at Western University of Health Sciences in Pomona, California. While attending WesternU, Dr. McKenna received several academic honors including Dean’s List honors, Who’s Who Among American Universities and Colleges award and recipient of the American Podiatric Medical Student Education Foundation Scholarship. Throughout Dr. McKenna’s academic career he has participated in and has been a contributing author to several research projects.

Dr. Jordan Crafton holds an appointment as Clinical Fellow in Surgery at Harvard Medical School. Dr. Crafton is a native of Idaho and completed his undergraduate education at Brigham Young University in Utah where he majored in Exercise Physiology. Jordan matriculated to the Western University College of Podiatric Medicine and Surgery in California and was elected as a student delegate for the American Foot and Ankle Medical Association and was active in a number of professional societies. He has received numerous scholarships and grants for his research in ankle instability and ankle replacement. He also has a strong community service record including his volunteer work with the American Diabetes Association. He enjoys sports, hiking, traveling, enjoying time with his wife and dog and is an enthusiastic basketball fan.

Dr. Matthew Knabel holds an appointment as Clinical Fellow in Surgery at Harvard Medical School. Dr. Knabel is a native of Iowa and completed his undergraduate education at the University of Iowa where he majored in Biology. Matt matriculated to the Des Moines University College of Podiatric Medicine and Surgery and was elected student body president from 2014 – 2016. He has held numerous leadership positions including his election to the DMU Council of Presidents Student Liaison, DMU Leadership Summit, Chief Officer of the Iowa Foot and Ankle Medical Student Association and student House of Delegates for the American Foot and Ankle Medical Association. His research has focused on comparing surgical outcomes for Lisfranc fracture dislocations. He enjoys cooking, brewing beer, baseball, football, art, golf and fishing.

Dr. Samantha Miner holds an appointment as Clinical Fellow in Surgery at Harvard Medical School. Dr. Miner majored in Biological Sciences at Carnegie Mellon University where her undergraduate work with the National Cancer Institute led to acceptance into a two-year post-baccalaureate Intramural Research Training Fellowship at the National Institutes of Health. She then matriculated into the Temple University School of Podiatric Medicine where she has been actively involved in numerous research projects and leadership positions including serving as president of the student chapter of the American College of Foot and Ankle Orthopedics and Medicine. Dr. Miner is a Massachusetts native and enjoys participating in triathlons as well as competitive swimming and diving.

Dr. Eric Swenson holds an appointment as Clinical Fellow in Surgery at Harvard Medical School. Dr. Swenson has held numerous leadership positions including his experience as an Amphibious Assault Leader while serving as a sergeant in the United States Marine Corps. He has earned a number of academic and professional awards including a Combat Meritorious Promotion in Iraq. He is a native of Utah and after earning his bachelor’s in biology, he enrolled at the Barry University School of Podiatric Medicine in Florida where he served as class president. He has a strong record of community service including extensive volunteer work with the homeless and the Special Olympics. Beyond medical training, Dr. Swenson enjoys spending his free time competing in numerous half and full marathons and is a talented artist. 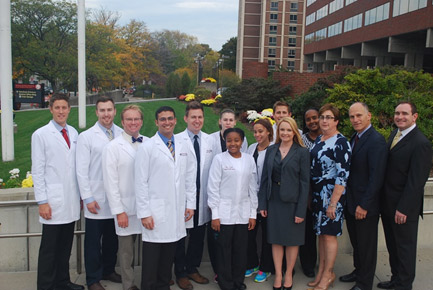 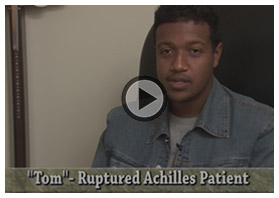